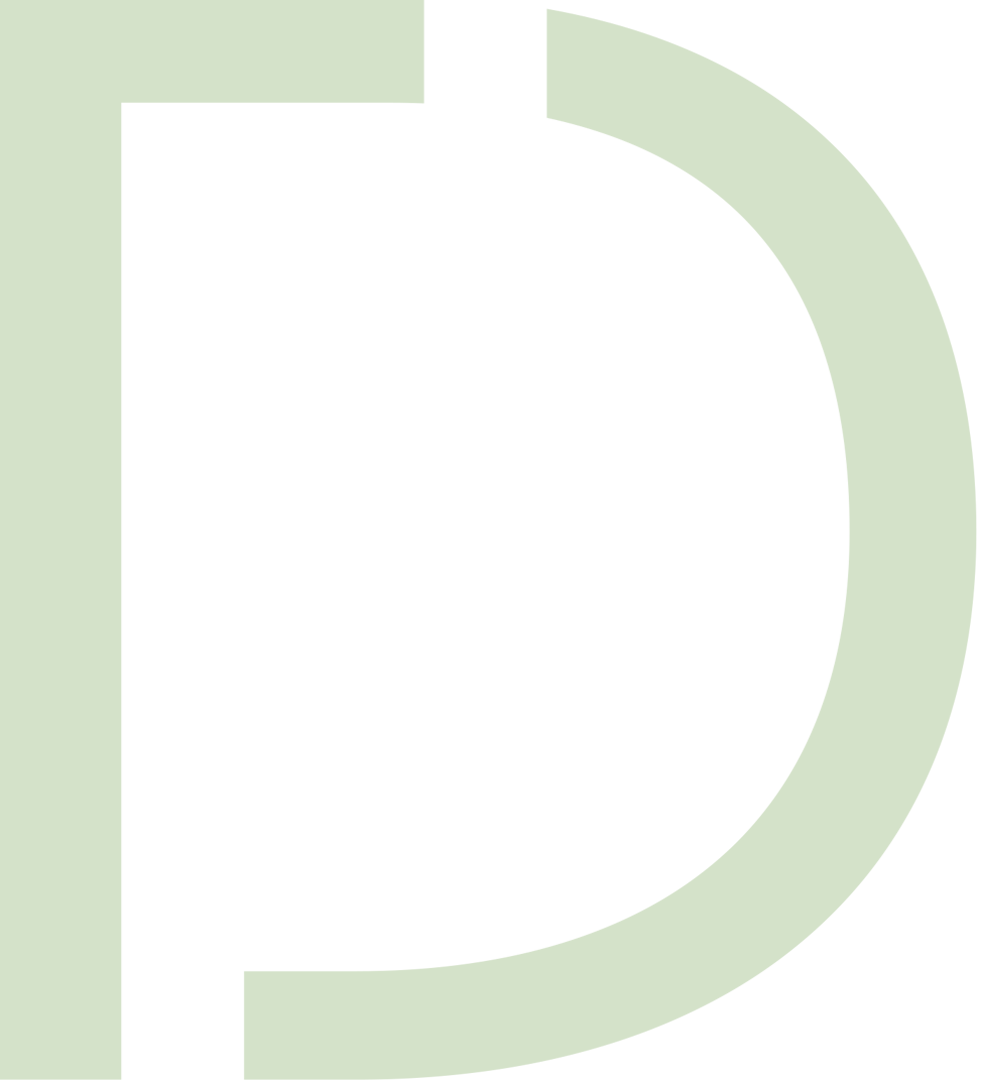 Anna was raised on a farm just outside of Omemee, Ontario, where she spent many summers wading through creeks, finding quiet spots to enjoy a good book and cursing square bails. Anna initially attended York University, where she majored in history and philosophy, but, she then, very prudently, went somewhere warm and sunny to complete her Bacholor of Arts in History. Anna continued on at the University of Hawaii where she obtained her Juris Doctor from the William S. Richardson school of law. Anna was called to the Hawaii bar in 2001.

Following law school Anna joined the Americorp program and worked with the Legal Aid Society of Hawaii. Anna’s practice focused on family law, and in particular, representation of victims of domestic violence.

After enjoying ten years in Hawaii Anna was drawn home to Ontario where she articled with Cornell, Mortlock and Sillberg in Lindsay until she was called to the Ontario bar in 2006.

Anna practices in the areas of family law, real estate, wills and estates, corporate law, and agricultural law. She is also a panel member for the Office of the Children’s Lawyer, a particularly meaningful component of her practice. Jessie was raised on a farm just north of Port Perry (cash crop and horses), an experience which instilled drive and work ethic from a young age. She attended the University of Toronto to complete an Honours Bachelor of Arts in history, graduating with High Distinction in 2013. During her undergraduate degree, Jessie worked part-time at a local A-Circuit Hunter/Jumper barn, while also pitching in at the farm at home.

She went on to obtain her J.D. from the University of Toronto, Faculty of Law. Jessie articled in Toronto with the Legal Services Branch of the Ministry of Community Safety and Correctional Services. While there, Jessie had the opportunity to assist with a number of high profile legal matters, including inquests, and class actions.

Jessie practices in the areas of civil litigation and family law. Her practice covers a wide array of areas including construction law, real estate litigation, administrative law, and agricultural law. Clerk - Real Estate, Wills & Estates, Corporate & Business, Agriculture Having grown up as a member of a family-run commercial farming operation in the City of Kawartha Lakes, Emily is grounded in the integrity and reward of hard work. Her upbringing has taught her the value of teamwork, determination in challenges and to be conscientious and invested in all of her endeavours.

Emily’s propensity to understand and engage in meaningful affairs lead her parents to encourage her into the legal field. She graduated from Algonquin College in 2006 with a Law Clerk Diploma and has been a dedicated law clerk ever since. Emily’s continuing pursuit of personal development has earned her certification as a personal trainer and a spot on the Dean’s Honour Roll at Trent University where she is currently achieving an Honours Degree in the Sustainable Agriculture and Food Systems program with an added Emphasis in Law and Policy and a Minor in Business Administration. When Emily is not absorbed by her work or studies, her wanderlust is continually taking her to new destinations - typically travelling with a backpack rather than luxury.

While Emily assists in all operations at Friend & Dobson, her main responsibilities are focused on real estate, estate planning, supporting Anna with corporate matters and in her duties as a children’s lawyer as well as day-to-day firm administration. Emily enjoys being the point of contact for clients and strives to offer service that exceeds their expectations. Kelly graduated from Trillium College’s law clerk program with honours in 2012. While her primary focus at Friend & Dobson is Civil Litigation and Family Law, her prior years of legal experience in Civil Litigation, Employment, Estate Litigation, Personal Injury, Family Law and Real Estate has provided her with extensive skills and knowledge in the legal field. Kelly has a strong work ethic and takes pride in her work, which is extremely important in servicing our clients.

In her spare time, Kelly loves to travel and spend time with her family and friends. 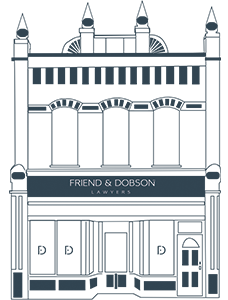 This is legal information only, not advice. The information provided here may not directly apply to your circumstances. For appropriate advice, please speak directly with a lawyer about your situation.
© Friend & Dobson Law | Website made by